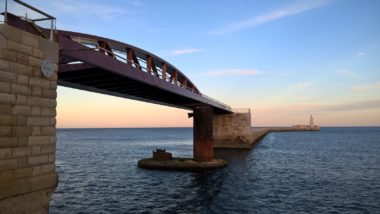 Malta’s ideal geographic location, in the middle of the Mediterranean sea and right in between two large continents, Europe and North Africa, has always played a very important role in its economic success. Malta has always been a centre of trade and maritime activity and the origins of such industries date back hundreds of years to when Malta was governed by foreign rulers. Even in the 16th century, during the times of the Knights of the Order of St John, Malta had a thriving maritime industry as well as a reputation for the import of food commodities.

With the arrival of the British in the early 19th century, Malta became the centre of British military power in the Mediterranean, and almost 200 years later, after gaining independence from Britain, the tourism industry took off with ex-British servicemen as Malta’s first tourists who frequently returned to the islands on holiday with their relatives. Those were the early birth years of Malta’s tourism industry, which is nowadays Malta’s biggest economic success.

Direct contribution to GDP (Gross Domestic Product) from tourism is amongst the highest in the European Union. More recent contributors to Malta’s GDP, especially after Malta’s successful membership in the EU, are the i-gaming, aviation and financial services industries.  Malta’s service-based economy is classified as an advanced economy by the International Monetary Fund and is considered a high income country by the World Bank and an innovation-driven economy by the World Economic Forum.  In fact, Malta ranks 37th in the Global Competitiveness Index published by the World Economic Forum – an index that measures how well a country is prepared to do business when compared to other countries. 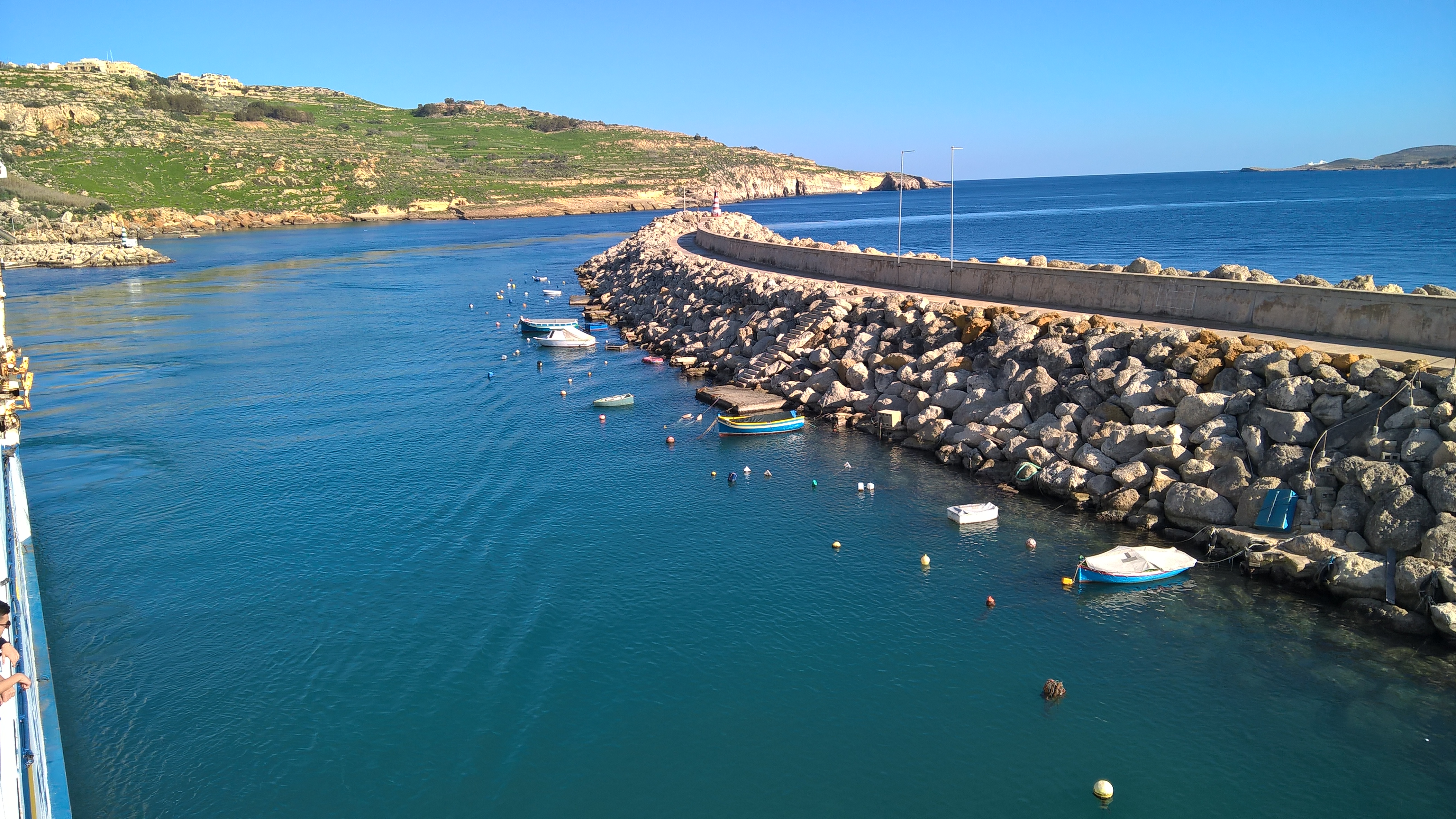 Recently Malta was also one of the first countries to have a legislative framework to regulate the blockchain technology services sector, which will attract a lot of foreign FinTech companies wishing to operate in the cryptocurrency / blockchain services industry, thus reinforcing the Maltese government’s vision of Malta to become the Blockchain Island.

However Malta is not simply a place for doing business and a nation with good business acumen. It is also the ideal place for those non-English speaking professionals in the business world to brush up on their Business English skills to be able to communicate with foreign peers in the industry.

Nowadays it is impossible to do any kind of business without the effective use of the English language, especially in the increasingly international environment of the modern world we live in. Clients, employers and employees, on any level of the corporate ladder are bound to encounter the English language at some point throughout their interactions. It is therefore no surprise that Malta has seen an increase in the number of professional individuals seeking to tweak and fine-tune their language skills. 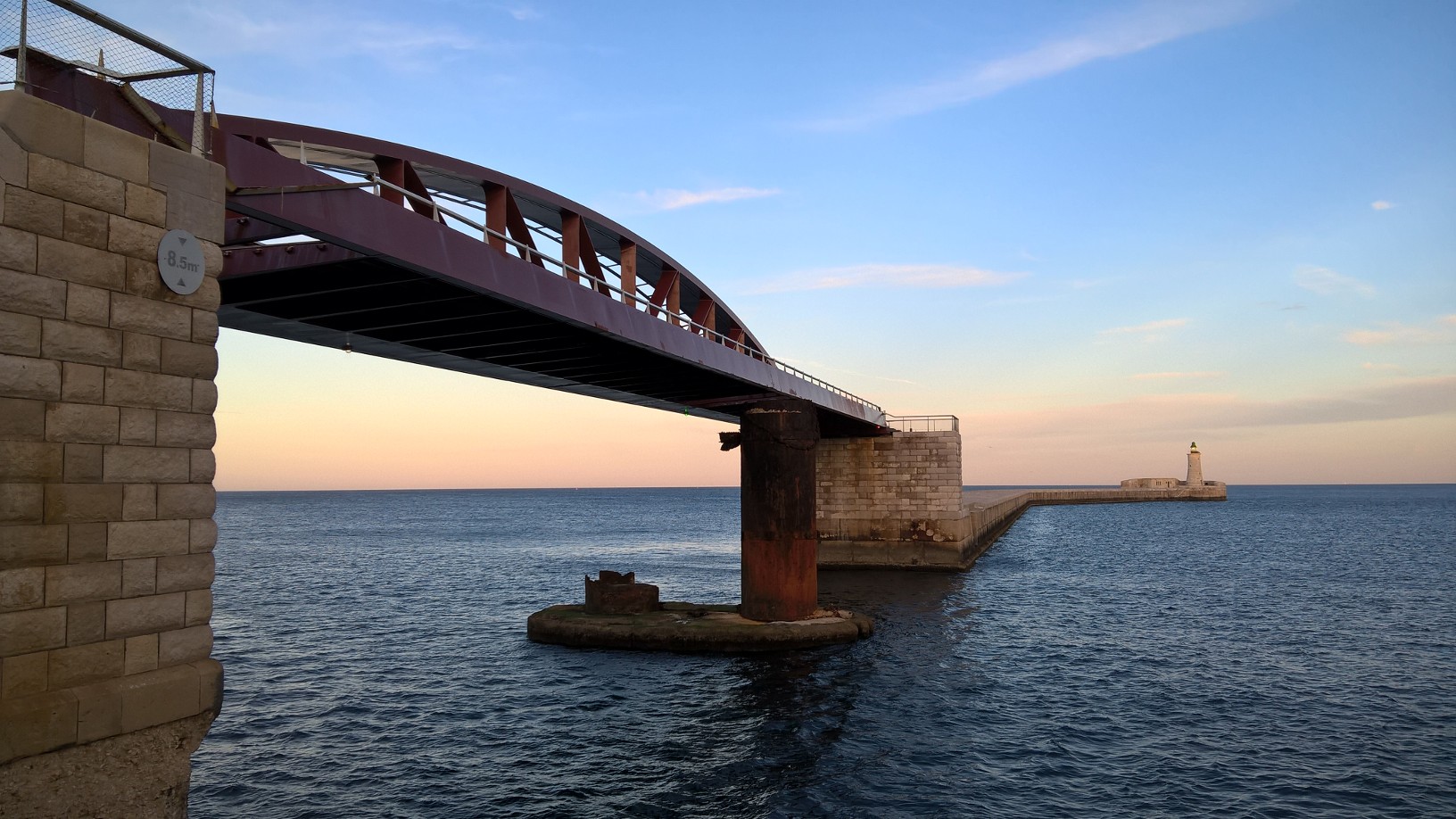 The best place to do this is undoubtedly Gateway School of English. With small classes focusing on the individual needs of the students, fully qualified and experienced teachers and a calm and professional atmosphere, it is of no wonder that so many students are making their way to GSE to learn more about the corporate world and the language used within it.

Our students get the opportunity to learn English and communicate with like-minded individuals from varied backgrounds, while taking the time to discover our beautiful islands. They are given the space to comfortably share their different experiences, stories and worldviews, with the help of their dedicated teachers, who make sure to tailor the Business English course to suit the professional background and academic needs of all students. Materials are all provided by the school and all the student needs to do is show up (on time), sit back (and focus) and fully immerse themselves in the Business English world and take in the charm of the Maltese Islands!